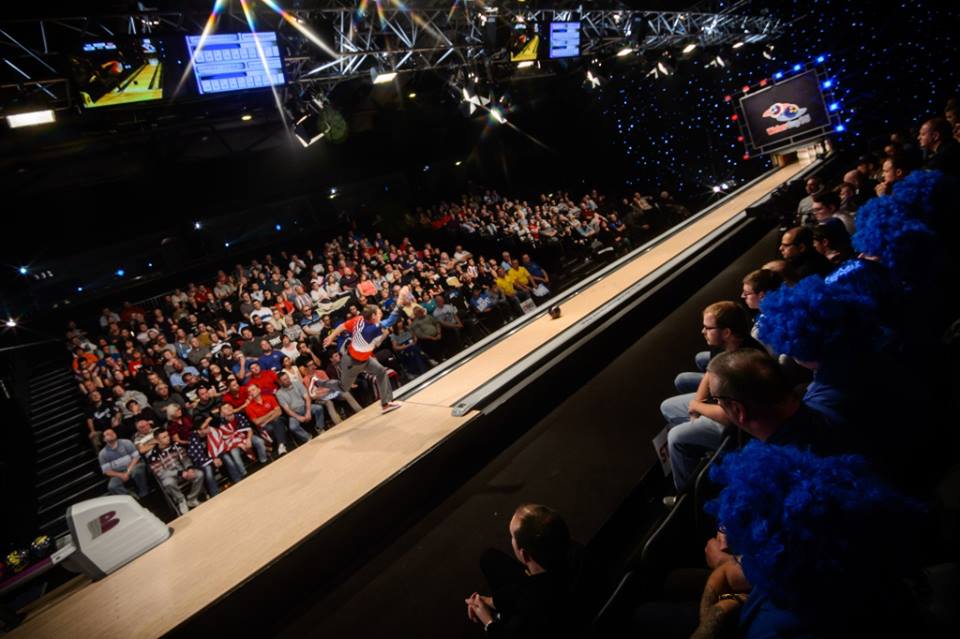 Team Europe are on a roll but USA have called in the big guns, with experienced Weber Cup stars Chris Barnes and Tommy Jones returning to the fold, with Barnes also taking on the captaincy. Can they win their first Weber Cup since 2012?

With a single lane arena, the Weber Cup is a unique environment for bowlers to compete. Coupled with 500-strong crowds, the tournament represents a tough pressurised proposition for the competitors.

Advance tickets go off sale at 3pm on Friday 15th June - Tickets will be available to purchase on the door.