"I Wanna Thank Me" Tour 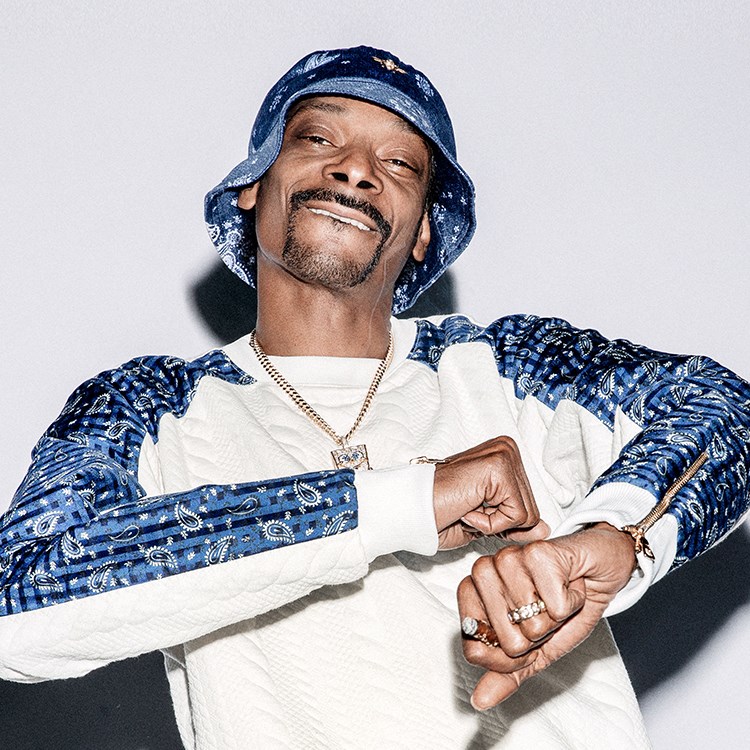 Snoop Dogg has announced he will be rescheduling his UK tour. Please see a statement from the promoter below: "Unfortunately, the Snoop Dogg 'I wanna thank me' UK & Ireland Tour scheduled for Spring 2020 is being postponed, as a result of the Covid-19 Virus. We'll have news on the new dates announced soon, and all tickets will remain valid for the rescheduled dates." Snoop Dogg has announced a six date ‘I Wanna Thank Me’ UK arena headline tour for April 2020. The forthcoming tour sees the West Coast rap legend touring in support of his 17th album I Wanna Thank Me, and documentary of the same name, released earlier this year. I Wanna Thank Me celebrates 25 years of the Snoop Dogg, a career that has seen the Doggfather cement his undisputed influence on music with chart-topping, multi-platinum records, while also solidifying his importance to wider culture as an actor, businessman and more across the board. The tour reflects this and sees Snoop Dogg enlist a selection of his key collaborators from the breadth of his iconic music career including further West Coast hip hop royalty; Warren G, Tha Dogg Pound, Obie Trice and D12. They will also be joined by the multi-million streamed Irish rap duo Versatile.