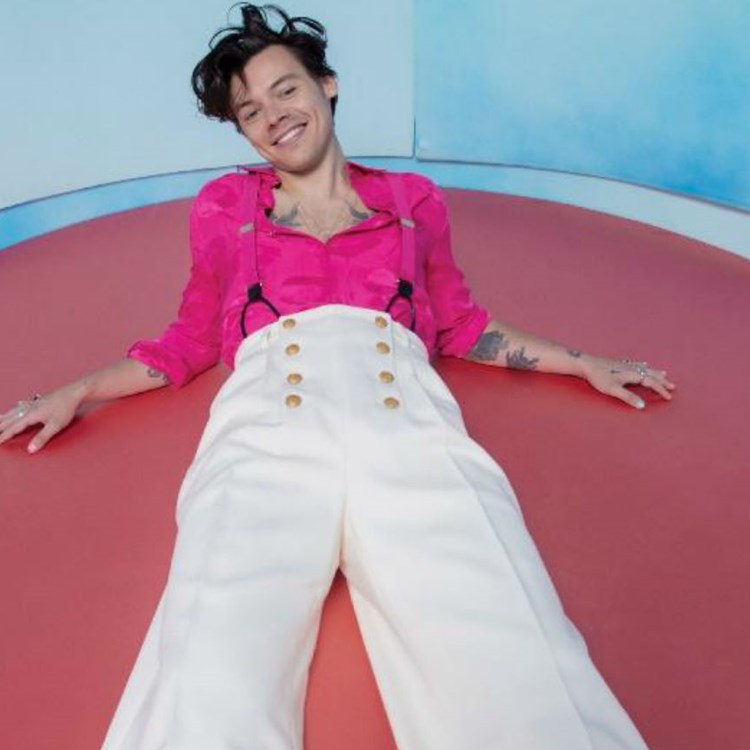 Harry Styles has announced he will be rescheduling his UK tour. Please see a statement below: “Anyone who knows me, knows that performing has always been my favorite part of working in music. However, during times like these, the safety and protection of touring crew, fans, and everyone else around the world is an immediate priority. For obvious reasons, the upcoming tour in the UK and Europe will be rescheduled to 2021. Tickets already purchased will be valid for these shows. In the meantime, we will be closely monitoring the situation around the world and will continue updating you in the months to come. For the safety of yourself and others, please self-isolate. We’re all in this together. I can’t wait to see you out on the road as soon as it’s safe to do so. Until then, treat people with kindness. H” About the event: Harry Styles has announced a 2020 world tour, ‘Love On Tour,’ in support of his upcoming album Fine Line. The extensive run of shows will begin at the Birmingham Arena on 15th April in the UK, and will travel across to Sheffield, Dublin (ROI), Manchester and Glasgow before hitting Europe and North America, concluding in Mexico in October. Full list of dates are below. South American dates will be announced soon while Asia, Australia and more to be announced in 2020. Joining Harry across the world is rising pop star King Princess in Europe (April 15 – May 31), singer/songwriter Jenny Lewis in US & Canada (June 26 – September 5), and Jamaican reggae singer Koffee in Mexico (September 29 – October 3). Tickets will go on sale to the general public for all dates on Friday, November 22 at 10am GMT. A contribution per ticket will be allocated to various local charities. Two new t-shirts in celebration of the tour are now available in Harry’s official store. The highly-anticipated new album Fine Line will arrive December 13, 2019. Fine Line is available for pre-order now on CD, vinyl and via a special edition album that includes a 32-page book with exclusive behind the scenes photos from the recording process. The 12-track album features the new single “Lights Up,” which has accumulated over 100 Million video views and streams worldwide to date.