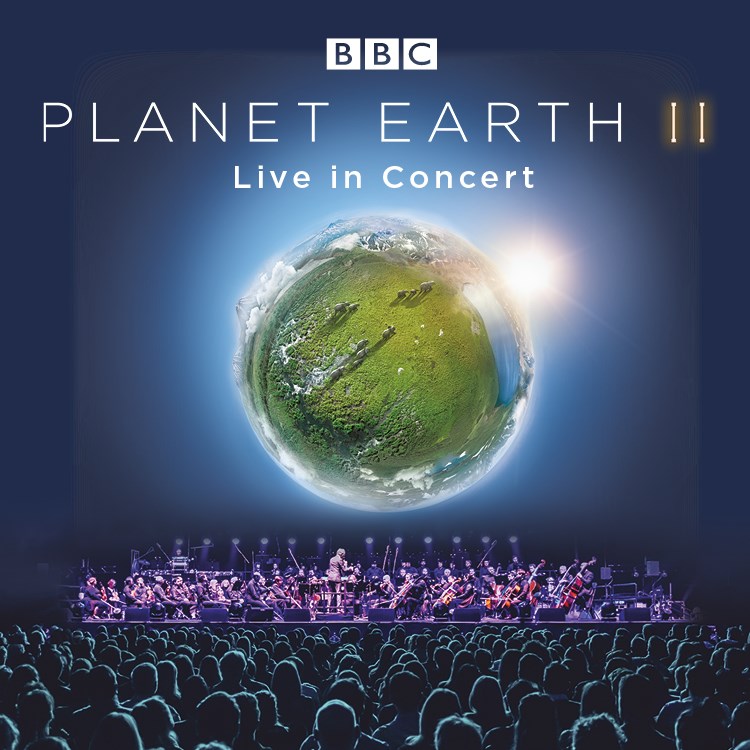 BBC Studios and concert promoter FKP Scorpio UK have announced a further update to their previously rescheduled Planet Earth II Live In Concert in Birmingham. The original 2020 tour was previously postponed twice and rescheduled to March 2021 following government advice and the closure of venues across the UK, as part of the nationwide effort to combat the spread of coronavirus (COVID-19). Due to the continuing uncertainty regarding the unlocking of mass gatherings for arena events in the entertainment sector, it has been decided to reschedule the shows again to March 2022, a touring period which will provide greater optimism and safety for a return to normality. The health and safety of our audience is absolutely paramount. These spectacular live concerts will be hosted by science and natural history TV presenter Liz Bonnin, with behind the scenes insights from  Mike Gunton, the executive producer of the BAFTA and EMMY® award-winning BBC television series. Featuring breath taking specially-selected footage shown in 4K ultra high-definition on a gigantic LED screen, the City Of Prague Philharmonic Orchestra conducted by Matthew Freeman, will perform the remarkable music by Oscar winner Hans Zimmer, Jacob Shea & Jasha Klebe for Bleeding Fingers Music.