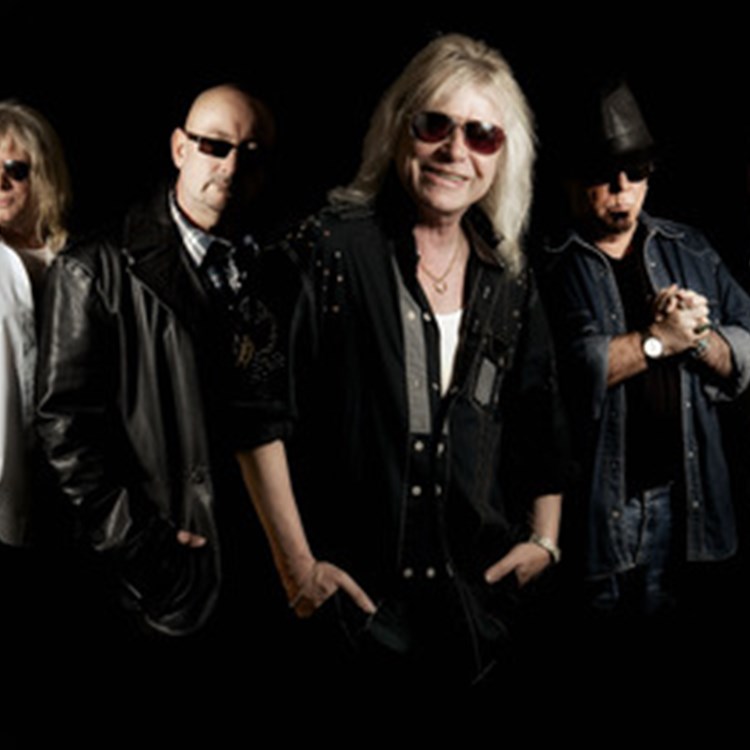 British Hard-Rock legends, Magnum, have announced a UK tour in 2018, in anticipation of their forthcoming brand new album ‘Lost on the Road to Eternity’, which is provisionally set for release in January 2018. Earlier this year, the band released an album full of re-recordings of their most-celebrated ballads from throughout their career, ‘Valley of Tears’. With the current line-up a five piece, incorporating Rick Benton on Keyboards, Bassist Al Barrow and Drummer Lee Morris, the band are now set to bring their own brand of Hard-Rock to Birmingham, Cambridge and London, which has seen them become much-celebrated stalwarts of the genre in the UK for 50 years.