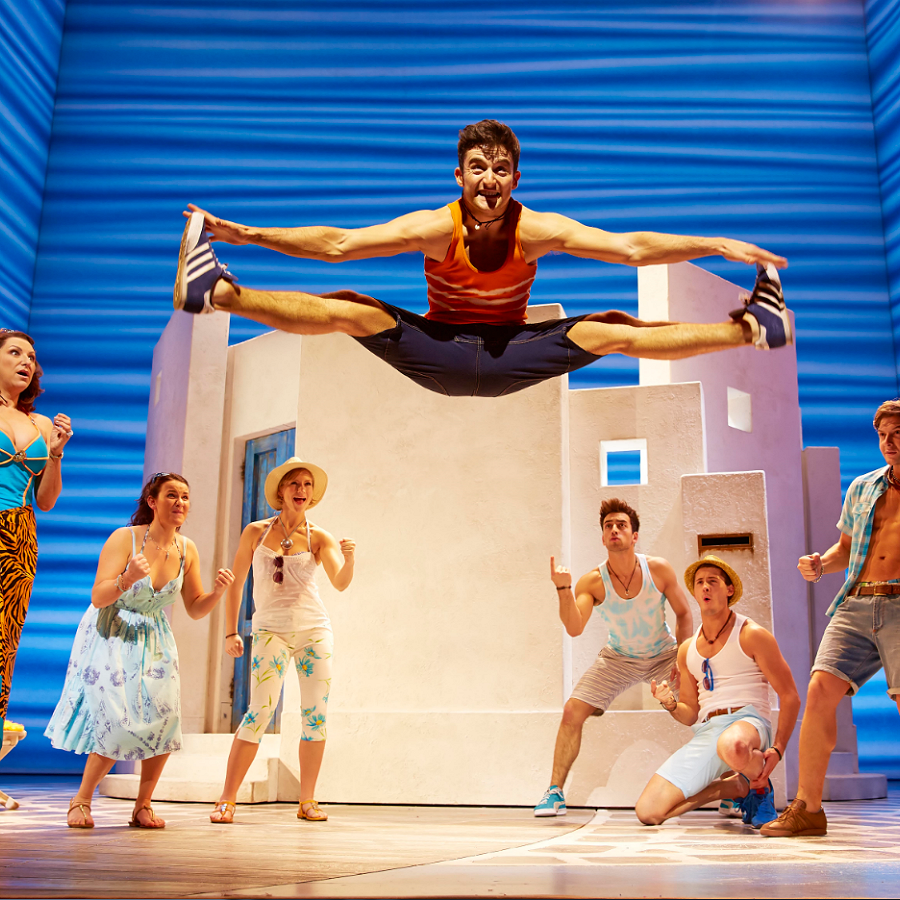 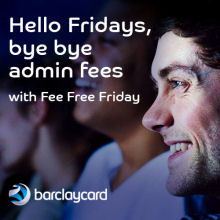 Mamma Mia tickets are on sale now!! The first ever MAMMA MIA! UK Tour will come to Birmingham Hippodrome from Tuesday 28 June to Saturday 3 September 2016. MAMMA MIA! is Judy Craymer’s ingenious vision of staging the story-telling magic of ABBA’s timeless songs with an enchanting tale of family and friendship unfolding on a Greek island paradise. To date, it has been seen by more than 54 million people in 49 productions in 14 different languages. MAMMA MIA! The Movie is the highest worldwide grossing live-action musical film of all time and one in four households in the UK has the DVD, which is now Amazon UK’s biggest selling DVD ever. From West End to global phenomenon, the London production of MAMMA MIA! has now been seen by more than 10% of the entire UK population. It is one of only five musicals to have run for more than 10 years both on Broadway and in the West End, and in 2011, it became the first Western musical ever to be staged in Mandarin in the People’s Republic of China. With music & lyrics by Benny Andersson & Björn Ulvaeus, MAMMA MIA! is written by Catherine Johnson, directed by Phyllida Lloyd and choreographed by Anthony Van Laast. The production is designed by Mark Thompson, with lighting design by Howard Harrison, sound design by Andrew Bruce & Bobby Aitken, and musical supervision, additional material & arrangements by Martin Koch. Cast for the UK tour will be announced in due course. Creator and Producer Judy Craymer said: “It’s fantastic to be bringing MAMMA MIA! to Birmingham for the first time with the UK Tour. I feel sure that Birmingham audiences will love MAMMA MIA! and its feel-good story and the much-loved music of ABBA. We are really looking forward to welcoming new audiences as well as those who would love to see it again – it’s huge fun!” Birmingham Hippodrome’s Chief Executive Stuart Griffiths added “Birmingham Hippodrome has a great reputation for staging the city’s big summer musical and we are thrilled to continue that by presenting the acclaimed production of MAMMA MIA! as part of its first ever UK tour.”