Please note: your device's software is out of date (IOS 12 or below) and you may not be able to complete your order. Please update your software or use an alternative browser to continue with your purchase journey.
My Basket
£0.00
Sign In
Register
Help
Tweet 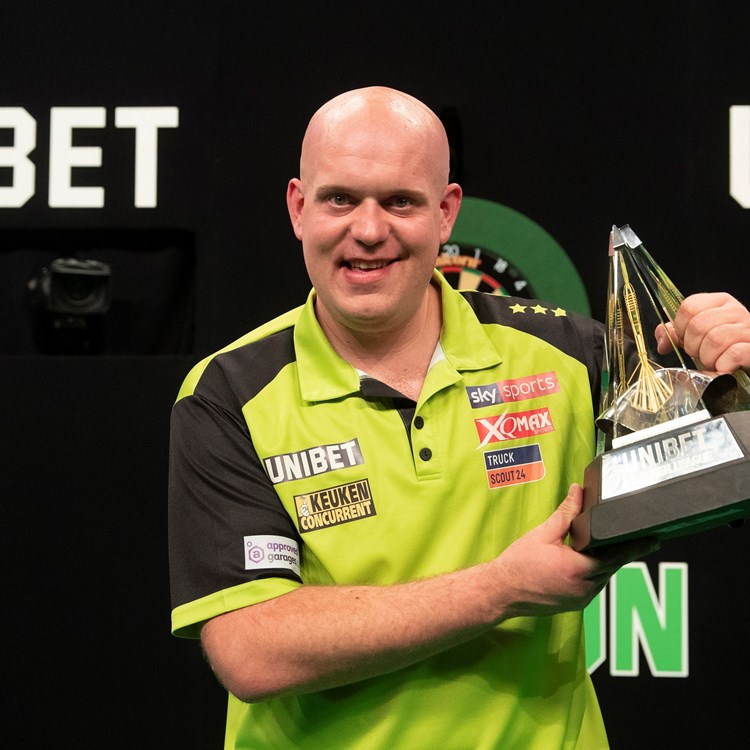 The world’s best darts players will return to Utilita Arena Birmingham on Thursday April 30 as the venue prepares to host the 2020 Unibet Premier League. The ten-player tournament, featuring the likes of Michael van Gerwen, Rob Cross and Peter Wright, visits arenas across the UK, Ireland, Netherlands and Germany across four months as the sport’s biggest names battle for the prestigious title. The 14th league night of the season, on Thursday April 30, will see the battle for Play-Off spots continue as the remaining eight players following Judgement Night step up their bid to claim top four places. "The 2019 Unibet Premier League proved hugely successful and the confirmation of the schedule for 2020 is an exciting moment for us," said PDC Chairman Barry Hearn. “This will be four months of top-class action, featuring the biggest names in darts, and it’s a night not to be missed!” Tickets for the 2020 Unibet Premier League will go on Priority Sale to PDCTV-HD Annual Subscribers on Thursday October 3, and on General Sale on Thursday October 10.