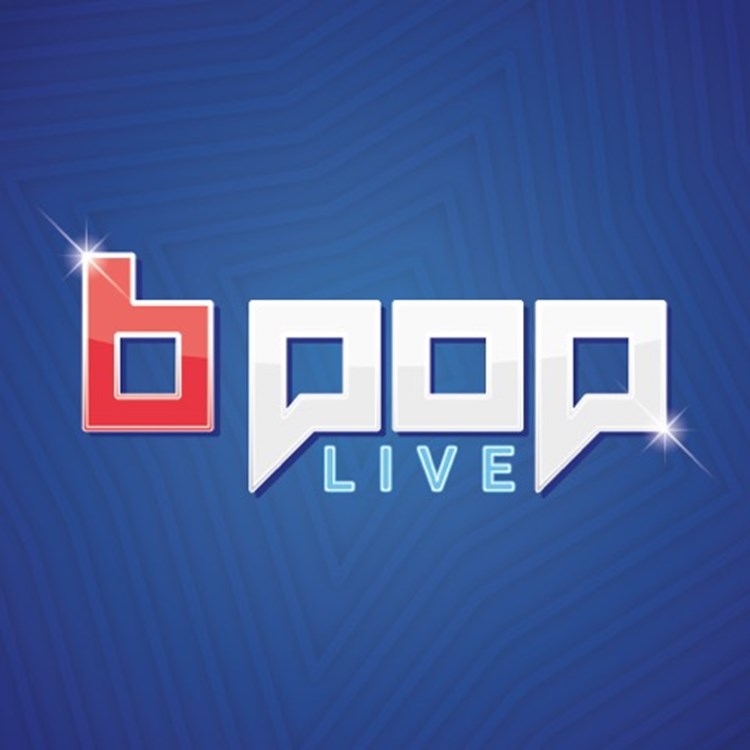 LeaveEU is pleased to announce it is endorsing the ‘bpopLIVE’ event to be held at Genting Arena, Birmingham on Sunday 19th June. The line up includes Gordon Hendricks Grand Champion Elvis, Cheryl, Jay, Mike & Bobby formerly of Bucks Fizz and Alexander O’Neal Guest Speakers include Kate Hoey MP, Nigel Farage MEP and Dr. Liam Fox MP. The event will bring together popular musical acts performing alongside top Leave campaigners for the final rally of the referendum campaign and is expected to be the biggest campaign rally in modern British political history.  With surprise guest performers and speakers still to be announced during the build-up to the event, ‘bpopLIVE' is set to be the biggest political rally in modern British history. Andy Wigmore, Head of Communications at Leave.EU, said: "We are delighted to be endorsing this event which we believe will be a fantastic finale to the referendum campaign." Please note this is a multi-artist show line-up subject to change.