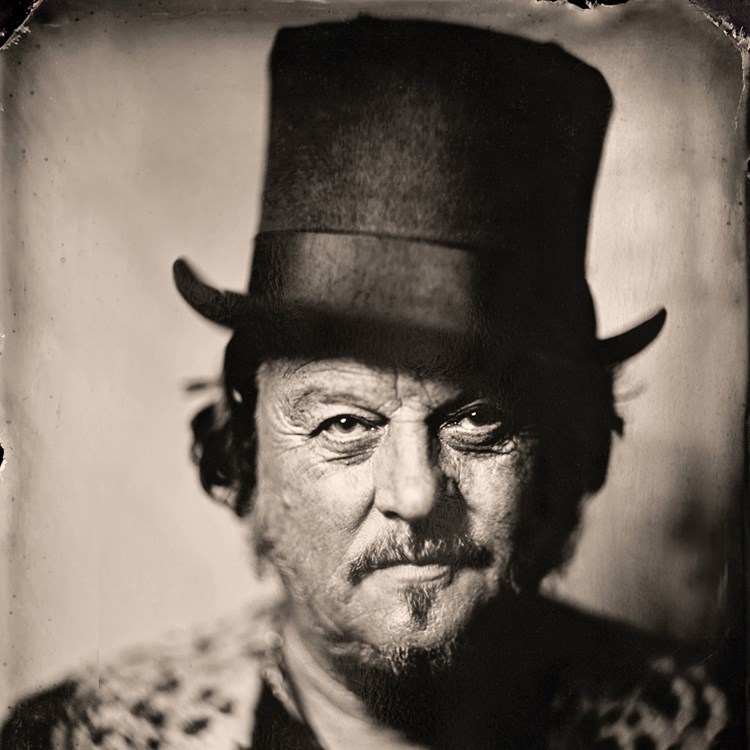 July 2018 will see Italy’s most celebrated performer continue his global tour de force with his Wanted Tour taking in two shows in Scotland and Oxfordshire’s favourite outdoor musical weekend, the Cornbury Music Festival. Having thrilled over 1 million fans during the 14 month long Black Cat World Tour, which saw Zucchero play 137 dates across 5 continents, including a record 22 shows at the 20,000 capacity Verona Arena, Zucchero has no plans to slow down kicking off 2018 with the Wanted World Tour. With a career spanning more than three decades, Adelmo Fornaciari, better known to the world as Zucchero, has succeeded like very few of his compatriots in achieving huge success outside Italy, not least through his many collaborations with other globally renowned artists. These include legendary bluesman John Lee Hooker, Eric Clapton, Joe Cocker, Elton John, Miles Davis, Sheryl Crow, Brian May, Solomon Burke, Sting, Pavarotti and Ray Charles, who called Zucchero “one of the best blues musicians in the world". As well as the respect of his peers, Zucchero enjoys universal acclaim from his audiences for the sheer quality of his live performances, where he brings an Italian flair to his true musical passion - the blues. Audiences will be treated to songs from his sizeable catalogue of hits including Senza Una Donna, Baila, Così Celeste, Cuba Libre, Everybody's Got to Learn Sometime, Diavolo In Me, Il Volo, Miserere, Diamante, as well as new numbers – the hits of the future.