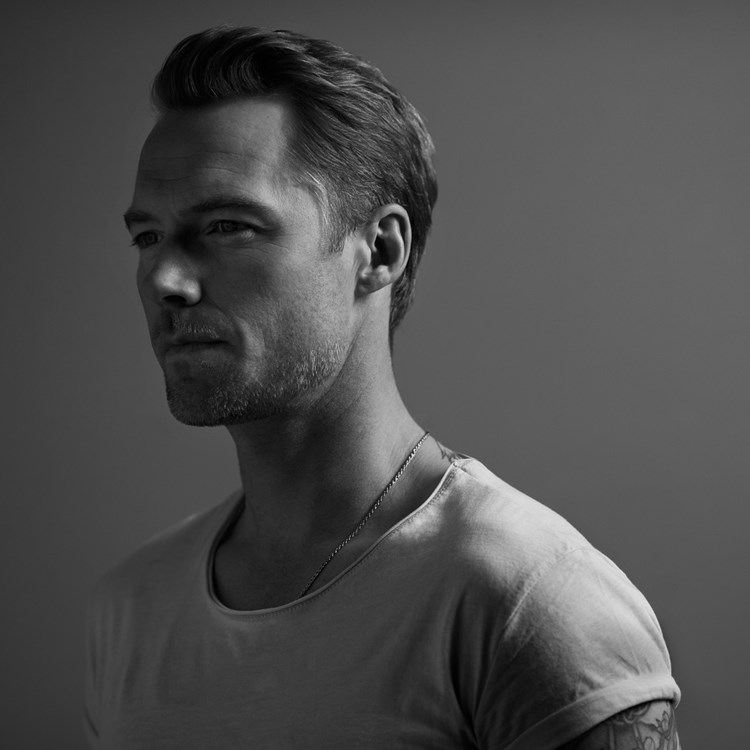 Irish recording artist, singer and musician Ronan Keating will be playing live in Coventry on Friday 30 March it has been announced today. The show will take place in the Ericsson Indoor Arena at The Ricoh Arena as part of a ‘Coventry Live’ celebration of live music programme. The star gained worldwide attention when his single “When You Say Nothing At All” was featured in the film Notting Hill and peaked at number one in several countries. As a solo artist, he has recorded nine albums since 1999 and sold over 20 million records worldwide alongside the 25 million records with Boyzone. His worldwide profile was further enhanced by his role as a judge on The X-Factor in Australia from 2010 until 2014 and a coach on The Voice in 2016. Presented by Coventry City Council’s Events Team, the concert is part of a planned programme of live music concerts set to take place at The Ricoh Arena in Coventry in late March, with further acts to be announced in the New Year. The idea behind the ‘Coventry Live’ programme is to celebrate live music and bring more national high profile artists to the city throughout 2018.