Please note: your device's software is out of date (IOS 12 or below) and you may not be able to complete your order. Please update your software or use an alternative browser to continue with your purchase journey.
My Basket
£0.00
Sign In
Register
Help
Twickets
NO TICKETS AVAILABLE? DON’T WORRY, THERE’S GOOD NEWS… 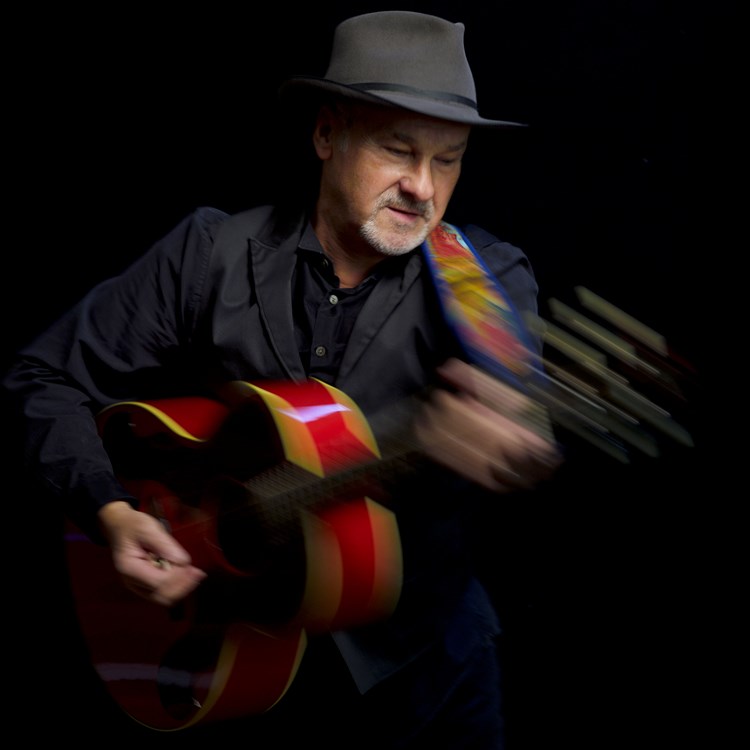 Legendary Sheffield-born singer, songwriter and former frontman of Ace, Squeeze and Mike & The Mechanics returns to the road with his band in early 2019. With a back-catalogue of hits to his name including “How Long”, “Tempted” and “The Living Years”, Paul’s uniquely soulful voice is a must for his millions of fans around the world. His amazing songs have been performed by some of the biggest names in music including The Eagles, Diana Ross and Tom Jones and he is constantly in demand as a session keyboardist, having recorded and toured with Elton John, Van Morrison, Roger Waters and BB King, and most recently on Eric Clapton’s world tour. Dubbed by the BBC as 'The Man with the Golden Voice', Paul is undoubtedly a key figure in British pop history, an all-rounded musical talent. And as his devoted fans know all too well, a Paul Carrack show is truly something very special.