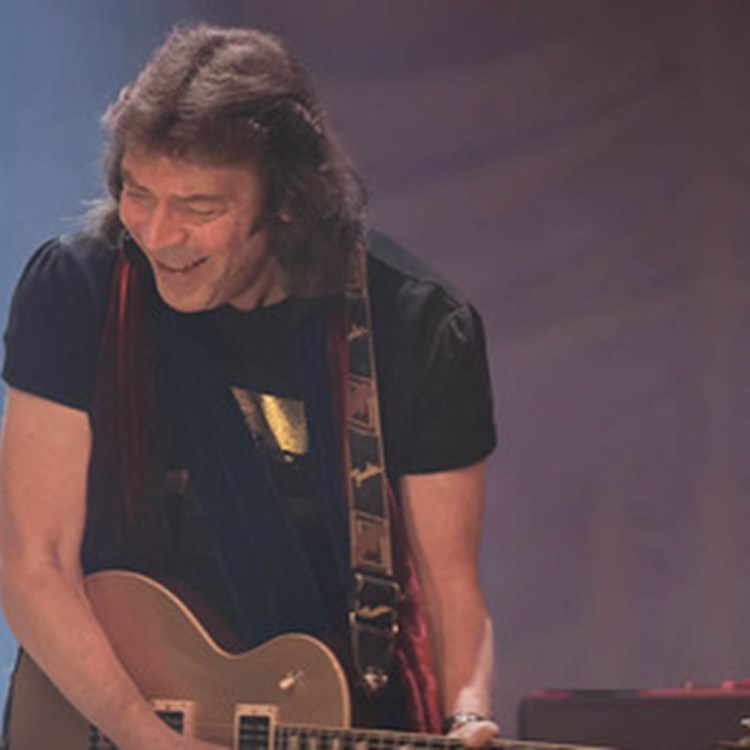 A bit about Steve Hackett

Former Genesis guitarist Steve Hackett's total experience continues with an exciting new show! Following the success of his last tour, Steve and his band are returning with a different Genesis / solo set, including several gems from Genesis album Wind and Wuthering celebrating its 40th anniversary, along with big favourites such as The Musical Box.