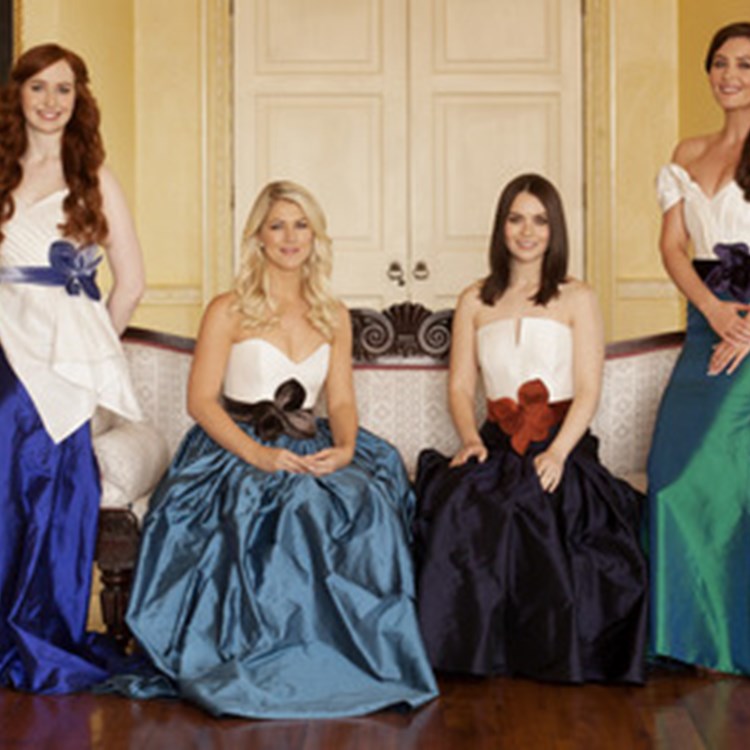 In just a few short years, the unique musical ensemble Celtic Woman has emerged as both a genuine cultural phenomenon and a spectacular commercial success. Since their formation in 2004, the group has sold over six million CDs and DVDs worldwide. Their unique sound encompasses haunting renditions of classic Celtic folk tunes along with the American gospel standards,as well as inspired interpretations of modern pop classics.The current members are Chloë Agnew, Lisa Kelly, Lisa Lambe and Máiréad Nesbitt.