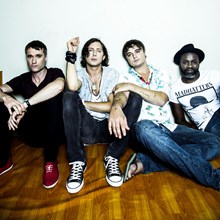 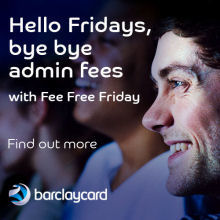 The Libertines tickets are on sale now!!   The Libertines, who released their highly acclaimed new album Anthems For Doomed Youth on 11th September, have announced their biggest UK tour to date with seven arena shows in January 2016. The tour commences in Glasgow at the SSE Hydro Arena on the 21st January and runs until January 30th at London’s O2 Arena. The Libertines, founded originally in 1997 by frontmen Pete Doherty and Carl Barat also included John Hassall (bass) and Gary Powell (drums) for most of their recording career. Described as raw, energetic nu-punk with a joyful depth to their lyrical musings (NME), their mainstream success was initially limited, only being signed to Rough Trade Records in 2001. However their profile soon grew, playing alongside bands such as The Strokes, and after releasing their debut album 'Up The Bracket' (2002) to a lukewarm reception, released their better received 2nd self-titled album 'The Libertines' in 2004.