The Wanted who have just announced that they are back together again after a seven year hiatus, and will be releasing their greatest hits album ‘Most Wanted– The Greatest Hits’  on November 12th, announce a special 12 -date Arena tour of the UK in March 2022. MOST WANTED - THE GREATEST HITS Tour takes in many of the UK’s biggest cities and will give fans a chance to hear all their favourites live for the first time in 7 years. 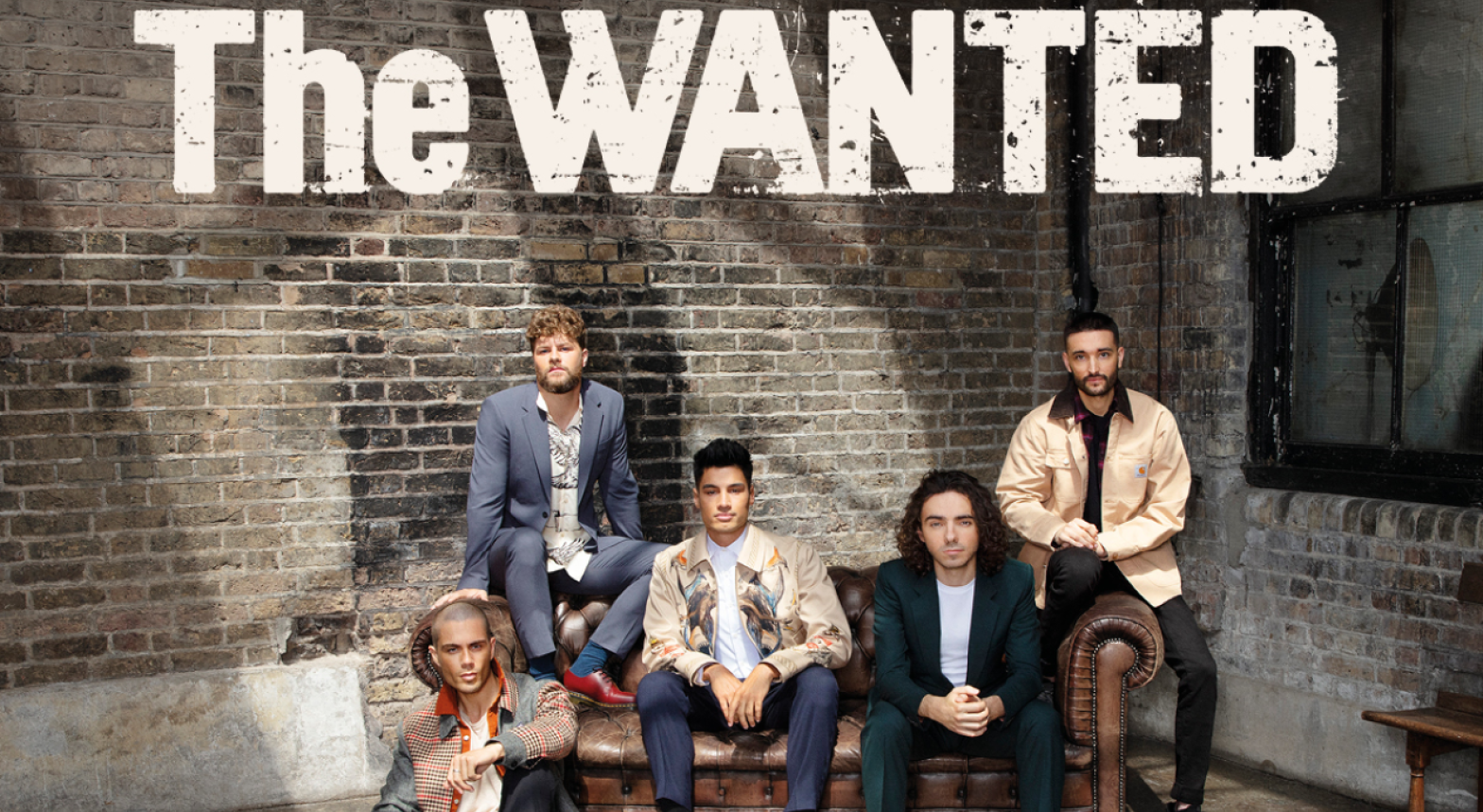