Today, as clouds obscure the sun and bad omens abound, GHOST rise again with their biggest UK & European tour to date. Through April & May2022, the Grammy Award-winners will once more plume the black steeds as they take their dark extravaganza to arenas everywhere.

Back in 2018, the ‘A Pale Tour Named Death’ trek started its two-year run at the historic Royal Albert Hall in London; for this long-awaited return, branded ‘IMPERATOUR –EUROPE 2022’, GHOST again commence proceedings in the UK before descending upon Europe’s most impressive venues. Support across all shows will be provided by Uncle Acid & The Dead Beats and Twin Temple.

GHOST recently unveiled their first new track in two years, 'Hunter's Moon', which features in the current Halloween Kills movie. Revel in the phantasmagoric video directed by Amanda Demme. Check it out below if you haven't already! 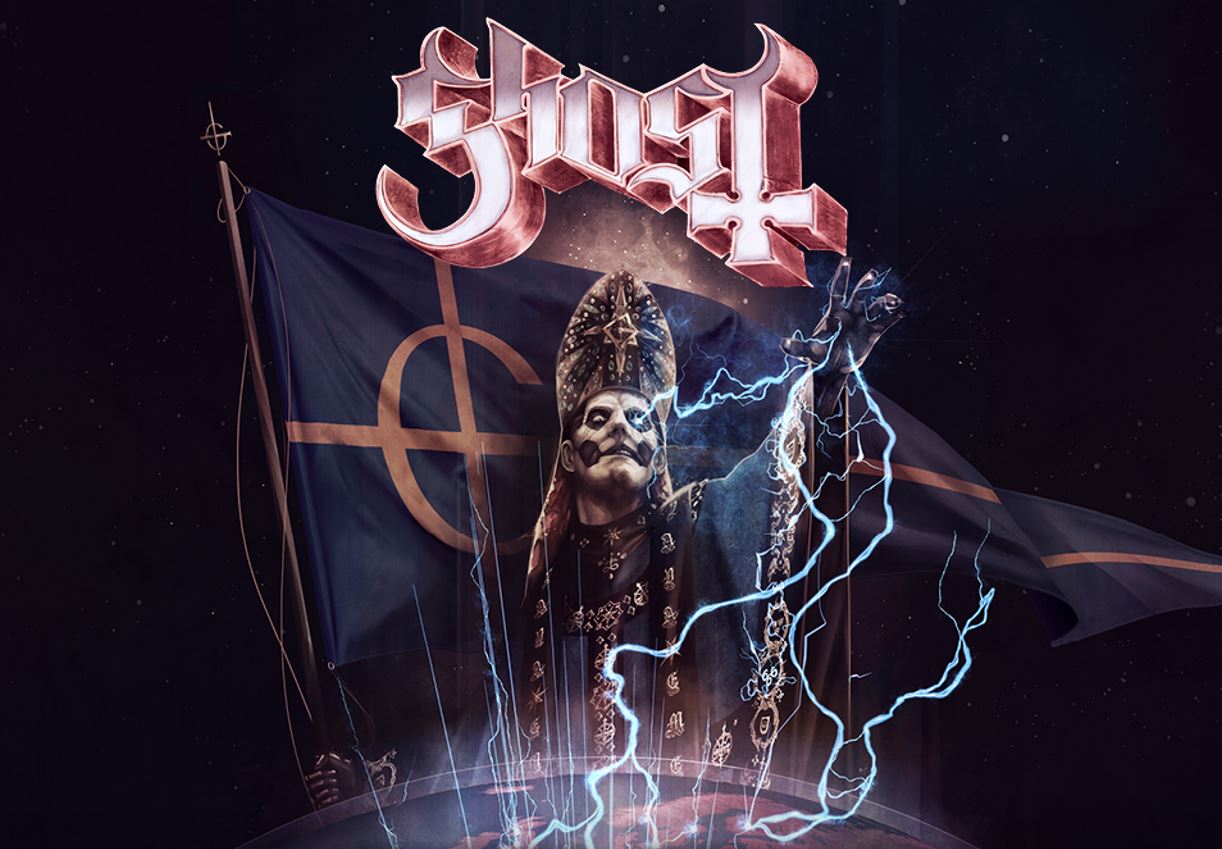