Roy Orbison is back to amaze British audiences with his unique voice and live performance once again. After the success of last year’s pioneering holographic In Dreams: Roy Orbison in Concert tour, Base Hologram the leading developer of concerts, theatricals and spectacles that combine holographic cinema and mixed reality with live entertainment, have now announced Roy Orbison & Buddy Holly: The Rock ’N’ Roll Dream Tour, a ground-breaking new tour featuring the award-winning rock and roll legends. 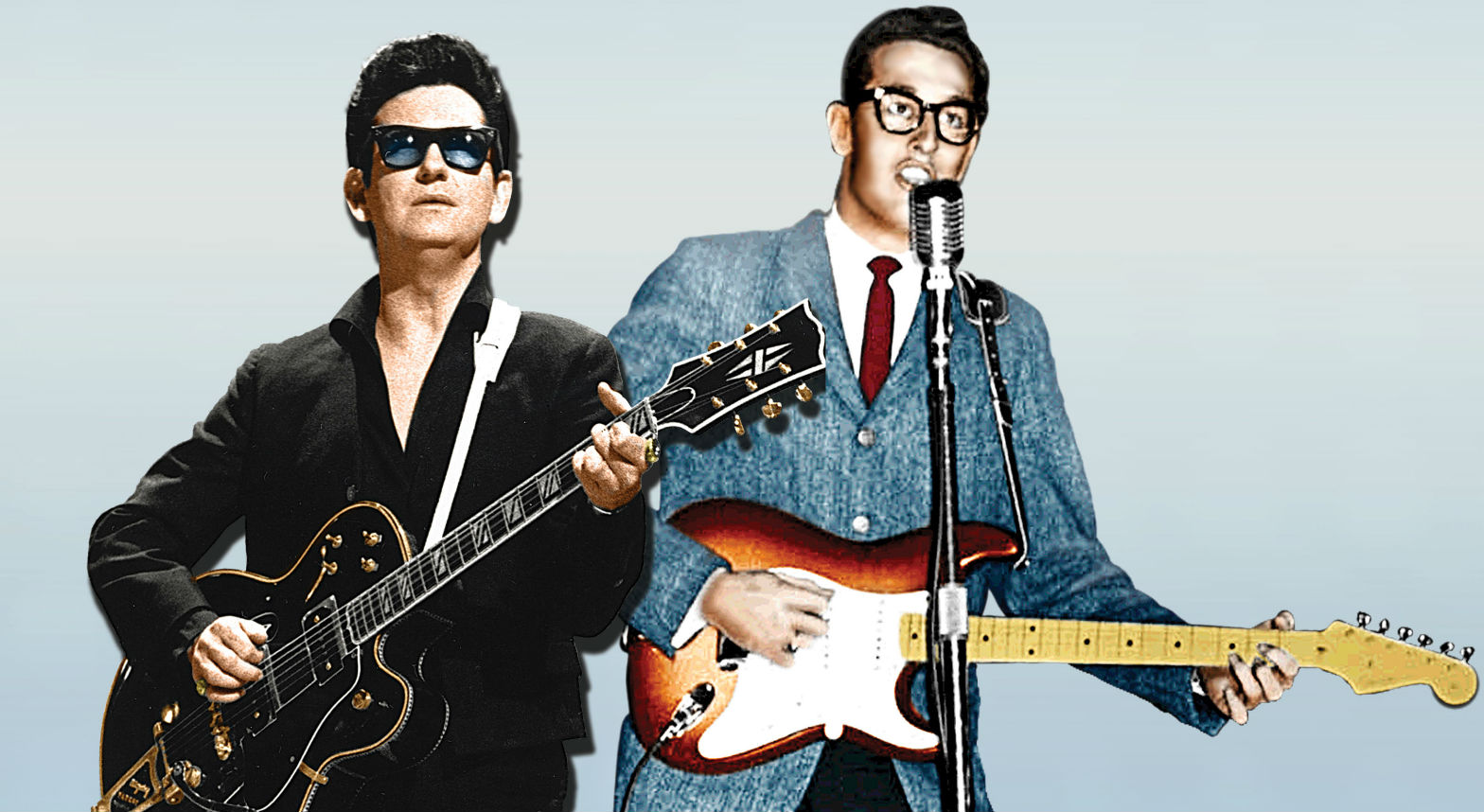