Private VIP Boxes are available for the Arena Birmingham performance. Please contact the team on 0844 338 0333 to find out more

Elton John has announced he will add a further date to the next leg of his award-winning global Farewell Yellow Brick Road Tour. The addition of a third, and final, show in Birmingham will bring delight to thousands in the Midlands who missed out on tickets when they originally went on sale! Elton John said, “2020 has been a year like no other, and I really can’t wait to get back on the road and continue playing live for you, my wonderful fans, once more. Your continued love, patience and support continue to blow me away.” The Farewell Yellow Brick Road Tour, which won both Pollstar’s “Major Tour of the Year 2020” and Billboard Music Awards 2020 “Top Rock Tour,” kicked off to a sold-out crowd on 8 September, 2018, in Allentown, USA, and has since received rave reviews across the world. The show takes the audience on a magical journey through his incredible 50-year career with never-before-seen-photos and videos, all set to the tune of some of Elton’s most beloved songs from his legendary catalogue including, “Bennie and the Jets,” “Rocket Man,” “Tiny Dancer,” and “Philadelphia Freedom.” 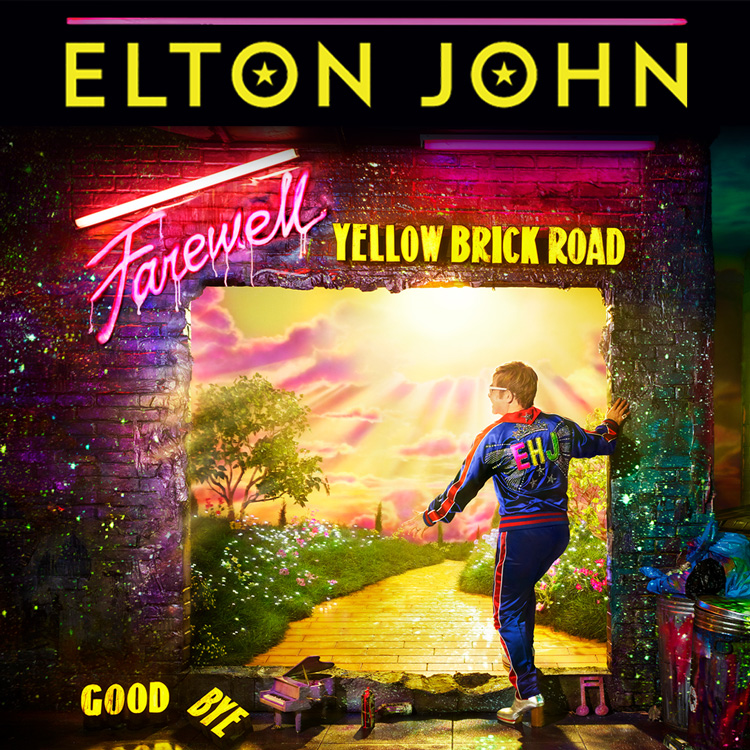