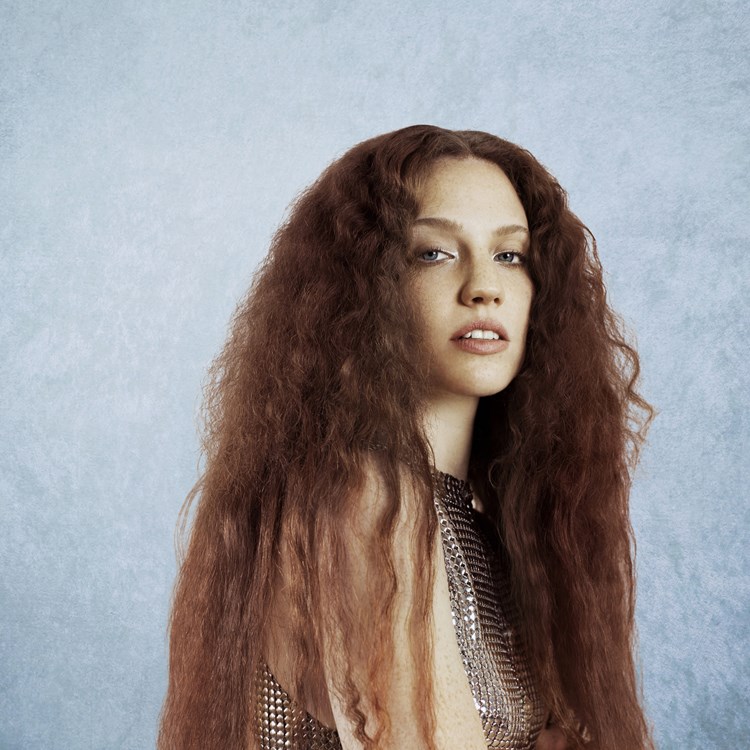 It’s been a rollercoaster few years for Jess Glynne. I Cry When I Laugh is one of the defining British pop records of its era. It entered at number one, spawning 12million worldwide single sales, 39 weeks in the UK top 10, 2.5billion Spotify streams, a sold out UK arena tour, Brit, MTV, EMA, Ivor Novello, MOBO, Q and Glamour Award nominations. In 2018 Jess scored a second UK number one with her much anticipated second album Always in Between. With monumental style, Jess brokers the hinterland between pop, soul, R&B, funk and house. She has an extraordinary alchemical touch for turning out songs filled with hooks and harmonies that mean something to her and, at the same time, cast a spell over the rest of us.

Global superstar Jess Glynne will perform at the Darlington Arena on Friday 2 August, bringing her instantly recognisable stardust and powerhouse vocals for what promises to be THE concert of the summer. Jessica Hannah Glynne first rose to prominence in 2014 as the featured artist on singles Rather Be by Clean Bandit and My Love by Route 94, both of which reached Number One in the UK. Her incredible vocals and fearless delivery soon had the music industry listening. Fans were quick to follow as the girl from North London has since carved out a unique slot of her own with what has become now her instantly familiar, rousing vocal styling and stamp on pop, soul, R&B and house. Jess’ debut album I Cry When I Laugh debuted at Number One in the UK Albums Chart in 2015, bringing with it the hit singles Hold My Hand and Don’t Be So Hard on Yourself, both garnering her huge Page 2 of 3 international acclaim. The much awaited second album Always in Between released earlier this year unsurprisingly took the UK by storm, catapulting straight to Number One, including this year’s top anthems I’ll Be There and All I Am, the former positioning Jess as the only female solo artist to have seven Number One hits in the UK Singles Chart. Jess Glynne will be performing at the Darlington Arena on Friday 2 August 2019, bringing her arsenal of hit after hit alongside her infectious energy to fans in Darlington. Jess Glynne said, “See you next year Darlington! Get your tickets now. Big love! Can’t wait xx” Forest Live Jess Glynne has announced dates as part of Forest Live 2019, the summer concert series promoted by the Forestry Commission. In 2014 a guest spot on Clean Bandit’s omnipresent pop-house smash ‘Rather Be’ brought Jess Glynne to prominence and with her debut album ‘I Cry When I Laugh’ the following year, she delivered one of the defining British pop records of the era. At the time of writing it has been a chart staple for 170 weeks with triple platinum sales. Her powerhouse vocal and fearless delivery have captured so many under her spell across a succession of hit singles such as ‘Right Here’, ‘Real Love’, ‘Hold My Hand’ and ‘Don't Be So Hard On Yourself’. Glynne's second studio album, Always In Between (2018) also debuted at Number 1 in the UK. Success continues with the singles ‘All I Am’ and ‘I'll Be There’, a seventh top spot giving Jess Glynne the record for most Number 1 singles scored by a British female solo artist. Forest Live is a major outdoor live music series held every summer by Forestry Commission England in seven beautiful forests. Over 1.75 million people have attended a forest gig in the last eighteen years. With everything required for a great night out, including good food and drink, the concerts are renowned for their informal and relaxed atmosphere set to a spectacular forest backdrop. Money raised from ticket sales helps to look after the nation’s forests sustainably, for people to enjoy and wildlife to thrive. Commenting on the shows Jess Glynne said “I do hope you can join me in the Summer as part of Forest Live. I am really looking forward to performing in these unique woodland locations around the country”.