Florence + The Machine and The National 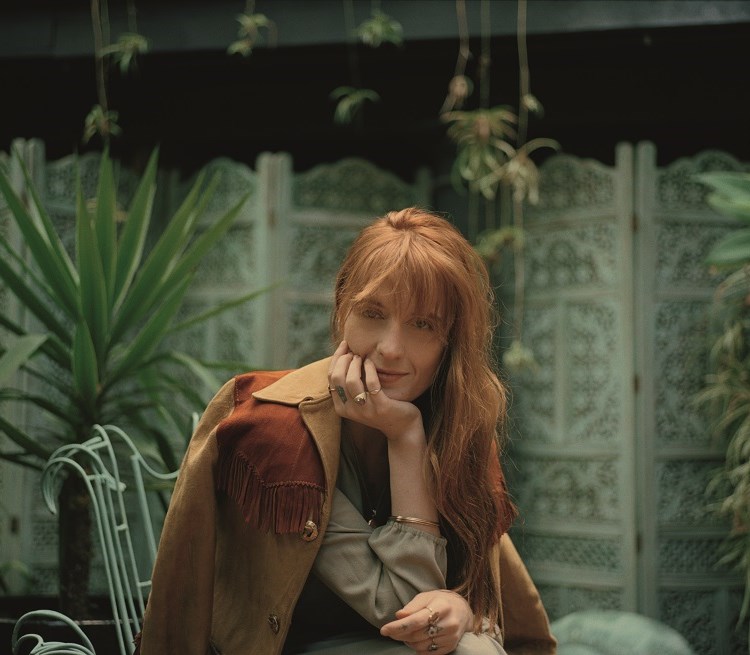 About Florence + The Machine

Florence + the Machine has today announced details of the UK leg of the ‘High As Hope Tour’. This follows the news of Florence + the Machine’s hugely-anticipated new album, ‘High As Hope’, which will be released on June 29th on Virgin EMI. The record was officially launched with the striking video for first single ‘Hunger’, whilst Florence also made her return to the live stage with intimate UK & US shows. Fourth album ‘High As Hope’ already has the feel of a career-defining moment for Florence, venturing into new territory as much as it reaches back to one’s roots. A recent show at London’s Royal Festival Hall was greeted with a series of 5-star reviews, in which Florence also teased further new material for the first time (“one of the most thrilling shows of the year,” The Times; “a euphoric return by a singular talent,” The Telegraph; “a towering performer twists back with power and poetry,” Evening Standard”). Florence + The Machine have partnered with Medecins sans Frontiers so that £1 from ticketing fees goes to help them deliver medical care where the need is greatest, anywhere in the world.