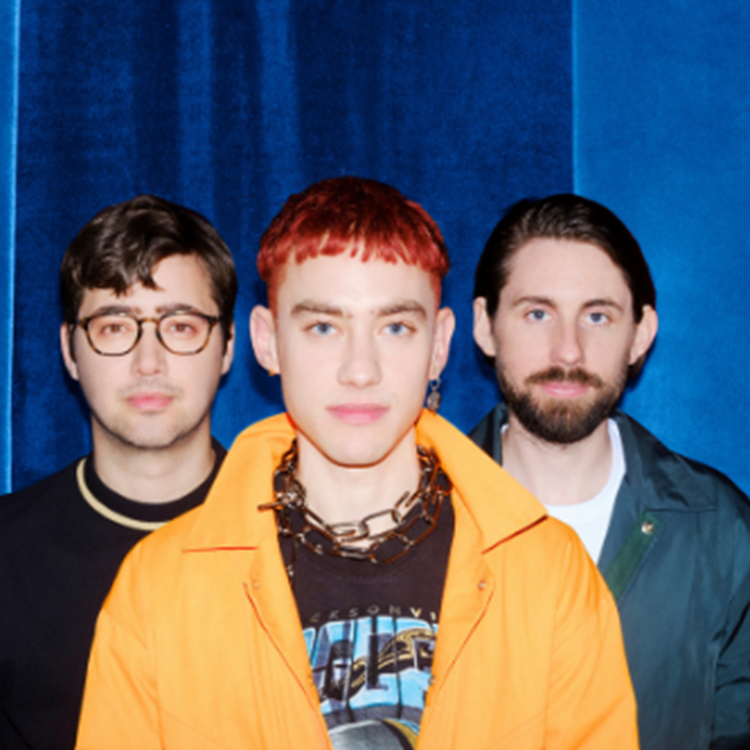 The Jockey Club Live and Newmarket Racecourses are excited to announce the next headliner for the Newmarket Nights season, with YEARS & YEARS set to grace the July Course stage on Friday 16th August. Years & Years are one of the UK’s biggest breakthrough acts of recent years, having sold over 2.5 million albums and 15 million singles worldwide. Their debut album ‘Communion’ reached number one in the UK with tracks ‘King’, ‘Shine’, ‘Desire’ and ‘Eyes Shut’ all turning platinum, and propelled the band to be nominated for four BRIT Awards including British Group. Its ambitious follow-up, ‘Palo Santo’, saw the band reach even greater heights, headlining London’s O2 Arena and embarking on a mammoth European tour, with lead single ‘If You’re Over Me’ matching the success of its predecessors by turning platinum at the end of last year. Starting 2019 on a high, Years & Years were once again nominated for British Group at the BRIT Awards, and clocked up their fifth top ten single, featuring on the Jax Jones track ‘Play’.

Amy Starkey, Regional Director East of Jockey Club Racecourses, said: ‘Years & Years are one of Britain’s biggest musical success stories of the decade and have produced some of the most recognisable hits of recent years. We are absolutely delighted to be able to welcome Olly, Mikey and Emre to the Newmarket Nights stage for the first time this summer for what we are sure will be an unforgettable show for their fans.’ The Jockey Club Live are leading promoters on the UK live scene, delivering spectacular line-ups of some of the hottest chart talent and legendary household names to some of the world’s most famous racecourses. Summer Saturday Live and Newmarket Nights are a staple in the regions social calendar and last year hosted tens of thousands of fans of live music. The events are renowned for combining a fun filled evening at the races with a spectacular evening concert in the informal and relaxed open-air setting of the hallowed turf. Newmarket Nights recently won the ‘Best Event for Groups’ at the prestigious 2018 Group Leisure & Travel Awards. The Jockey Club racecourses have world-class customer facilities, featuring an array of award-winning restaurants that cater for all tastes, be it Fine Dining through to delicious bistro food. The Jockey Club venues welcome over 2 million people a year for some of the UKs biggest racing events so you can be sure of a fantastic evening.